Does Cerebral palsy cause learning disabilities/impairments?

Posted on March 7, 2018 by lifeofthedifferentlyabled 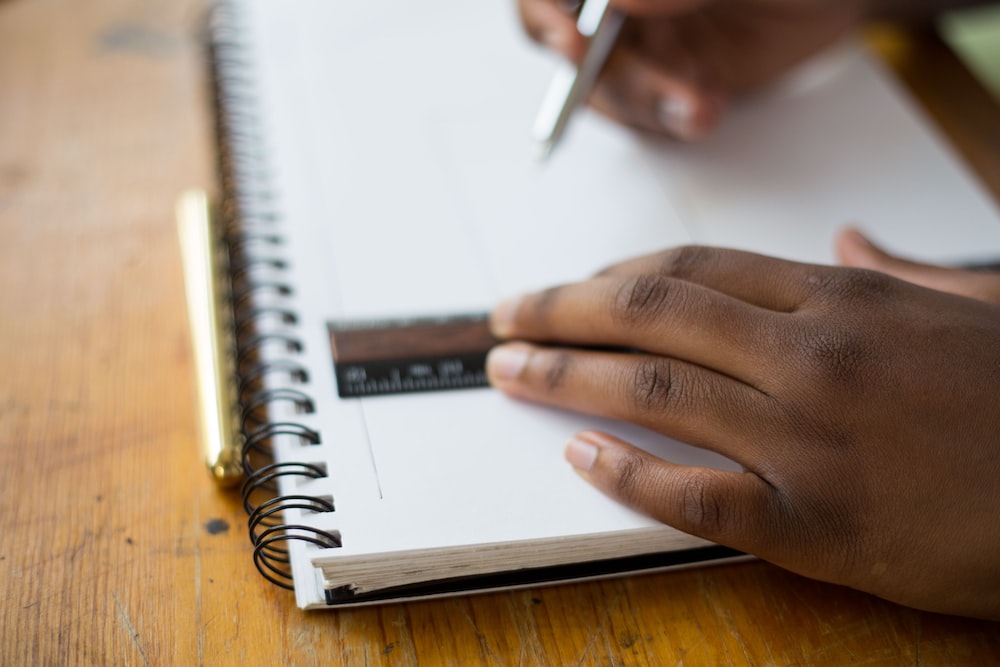 It’s safe to say, at one time or another, we all have struggled with something in terms of formal education. In general people with
cerebral palsy often have difficulties in the subject of math.

cerebral palsy is not learning disability

cerebral palsy is not considered a learning disability in and of itself. but there are areas of the education where studies have suggested that People with cerebral palsy, often struggle in math. I have written about my struggles with math in earlier posts
Is there anything I missed that you struggle with in school because of your cerebral palsy?
if you like this blog share it on social media